CONSECAS has signed an agreement with three Egyptian companies to perform preventive controls during the construction and maintenance of a photovoltaic power station in Egypt.

Benban Solar Park is a photovoltaic power station currently under construction with a total planned capacity of 1650 MWp, equivalent to annual production of approximately 3.8 TWh. It is in Benban (Aswan Governorate) in the western desert, approximately 650 km south of Cairo and 40 km northwest of Aswan. Once completed, Benban will be the largest solar facility in the world.

CONSECAS is performing preventive controls in 3 plots, equivalent to 150 megawatts, in the world’s largest photovoltaic power station whose construction is nearing completion in Benban. 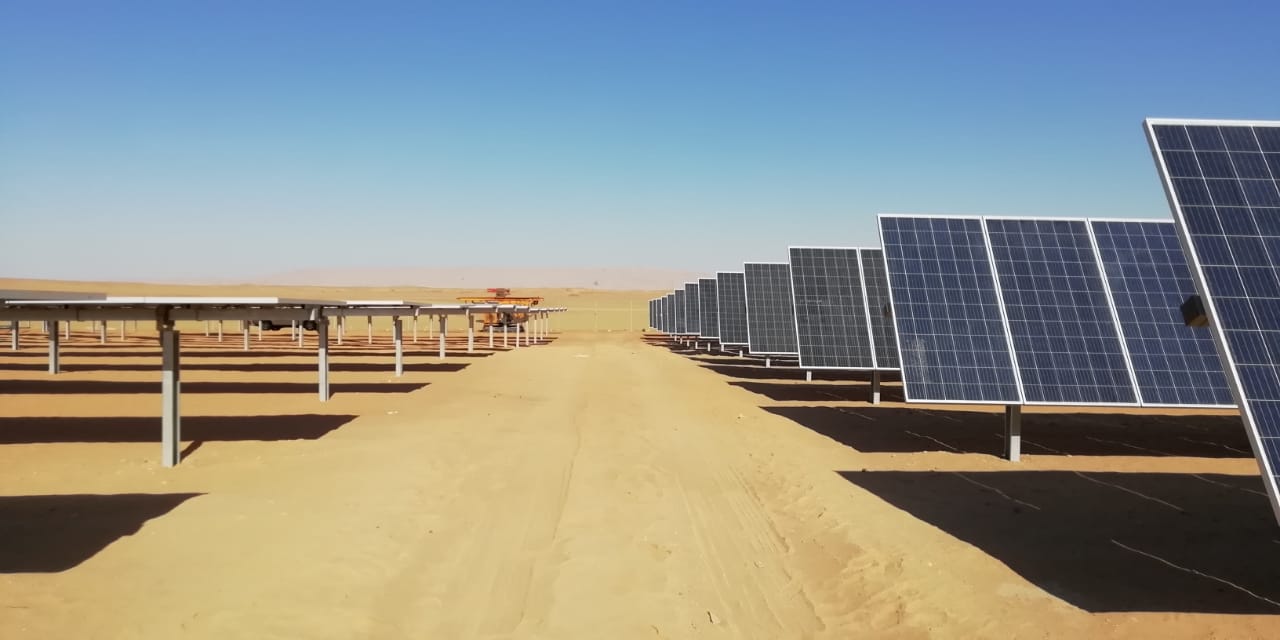 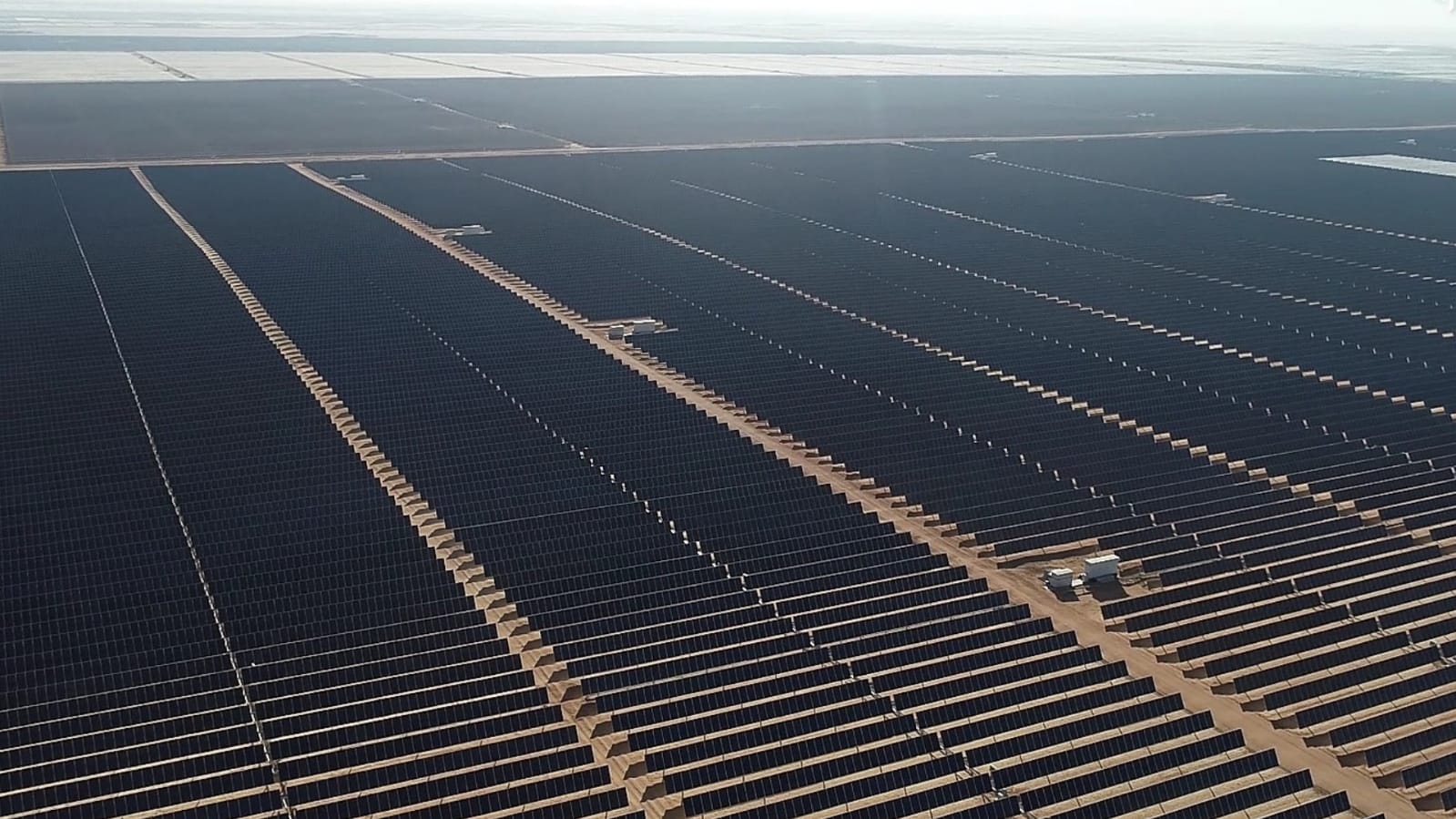 By Consecas|2019-12-17T14:06:35+02:00June 14th, 2019|General|Comments Off on Consecas performing preventive controls in a photovoltaic power station with three Egyptian companies
Cookies: This website uses cookies to improve your experience. We assume that you agree with this, but you can choose to opt out you wish.
Read moreACCEPT

Any cookies that may not be particularly necessary for the website to function and is used specifically to collect user personal data via analytics, ads, other embedded contents are termed as non-necessary cookies. It is mandatory to procure user consent prior to running these cookies on your website.